The Fitbit Versa 2 is the successor to the Versa, one of the best-selling smartwatches from Fitbit. It’s a great-looking device that comes with a few new features compared to its predecessor. After weeks of testing, we now know everything about this smartwatch and have listed some of its pros and cons below.

What’s New in the Fitbit Versa 2?

There are a few new features that were added to the Fitbit Versa 2 compared to its predecessor. Some of the new features are:

– Additional Fitness Features: The Fitbit Versa 2 comes with support for Advanced Exercise Recognition, Strength Training and Goal Setting. This means you can track different fitness activities like Yoga, Swimming, Hiking and much more.

– New Design and Colours: While the previous version of the Versa came in only black, the Fitbit Versa 2 comes in black, blue, rose gold and special edition lavender. 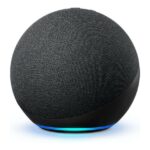 The Fitbit Versa 2 is a sports watch with a minimalistic design. The device is water resistant up to 50 meters which means you can use it while swimming. The device comes in four colors – black, blue, rose gold and special edition lavender. We found the device to be very light and slim making it suitable for daily wear.

The display is vibrant and bright making it easy to read even under bright sunlight. The OLED display on the device is an improvement over the screen on the Fitbit Versa. It’s brighter and larger and there’s no gap between the screen and the bezel of the watch. As for the buttons, there’s a single button on the left of the device. The button has different uses during different modes.

The Fitbit app is where you can go to see all your health and fitness data from the Fitbit Versa 2. The app syncs with your device every time you place it on the charging dock. The app has a lot of useful features such as the ability to set fitness goals and track your progress, set alarms and much more.

The app has a user-friendly interface and is quite easy to use. With the app, you can sync your health data to other fitness apps such as Google Fit, Strava and MyFitnessPal. The app also lets you set up notifications. You can set it up to get notifications for calls, texts, calendar events and more. You can also choose what type of notifications you want to receive.

– Smart Replies: The Fitbit Versa 2 supports Android and iOS and comes with a new feature called Smart Replies. With this feature, you can select from a few different replies that you want to use when someone sends you a message.

– Calls: The Fitbit Versa 2 lets you take calls, receive notifications and has an option to reject or end a call. You can also choose to send a text message to the person calling you.

– Music Control: The Fitbit Versa 2 comes with support for Amazon Music and Pandora. You can play songs from these apps directly from your smartwatch.

– Weather: The Fitbit Versa 2 comes with a weather app that shows detailed weather information. You can also set up the device to notify you about the upcoming weather.

Pros of the Fitbit Versa 2

There are many pros of the Fitbit Versa 2. Some of them are:

– Great Design: The Fitbit Versa 2 has a great design. It’s lightweight, easy to wear and comes in a few different colors. The device is perfect for daily wear and can be worn on any occasion.

– Good Display: The Fitbit Versa 2 comes with a great and vibrant display. The OLED display is bright, colorful and easy to read even under direct sunlight.

– Long Battery Life: The Fitbit Versa 2 has a long battery life and can last for up to four days on a single charge. The device also takes about one and a half hours to charge fully.

– Lots of Features: The Fitbit Versa 2 comes with a lot of features such as an OLED display, heart rate tracking, smart replies, music control, support for various apps and more.

Cons of the Fitbit Versa 2

There are a few cons of the Fitbit Versa 2 as well. Some of them are:

– No GPS: The Fitbit Versa 2 does not come with a built-in GPS. This means that the device cannot be used for tracking distance traveled, pace or route. You can however track this data when you pair the device with your smartphone.

– No NFC: The Fitbit Versa 2 does not come with NFC which means that you cannot use it for making payments.

– No LTE Support: The Fitbit Versa 2 does not come with LTE support which means that you cannot make calls or send text messages from the device.

– Few Apps: The Fitbit Versa 2 only comes with a few apps such as Weather and Music. There are hardly any third-party apps available on the device.

The Fitbit Versa 2 is a great fitness smartwatch. It comes with a great

How the Fire TV Cube Can Transform Your Living Room

Be keep up! Get the latest breaking news delivered straight to your inbox. 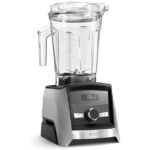 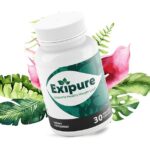 Your WordPress website needs a reliable & scalable web hosting experience. Our managed WordPress hosting gives you all that and more.
TRY 3 DAYS FREE 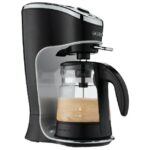 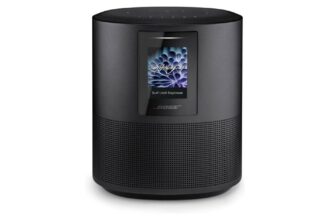 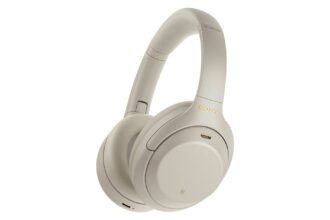 Subscribe to our newsletter and never miss our latest news, product etc..

Zero spam, Unsubscribe at any time.